Jacqui, Dave and their girls had spent a couple of years living in Grange but were returning to their hometown of Melbourne, so they wanted a session to capture their love of the jetty and beach before they left.

We chose a weekday so the jetty would be as quiet as possible – I just love the light underneath there, and the effects of the green/blue water in the background.

We had a brilliant time, occasionally having some hair issues with the wind but we laughed our way through them and often the magic in the photos came from the battle!

Here are some of the many photos we captured. 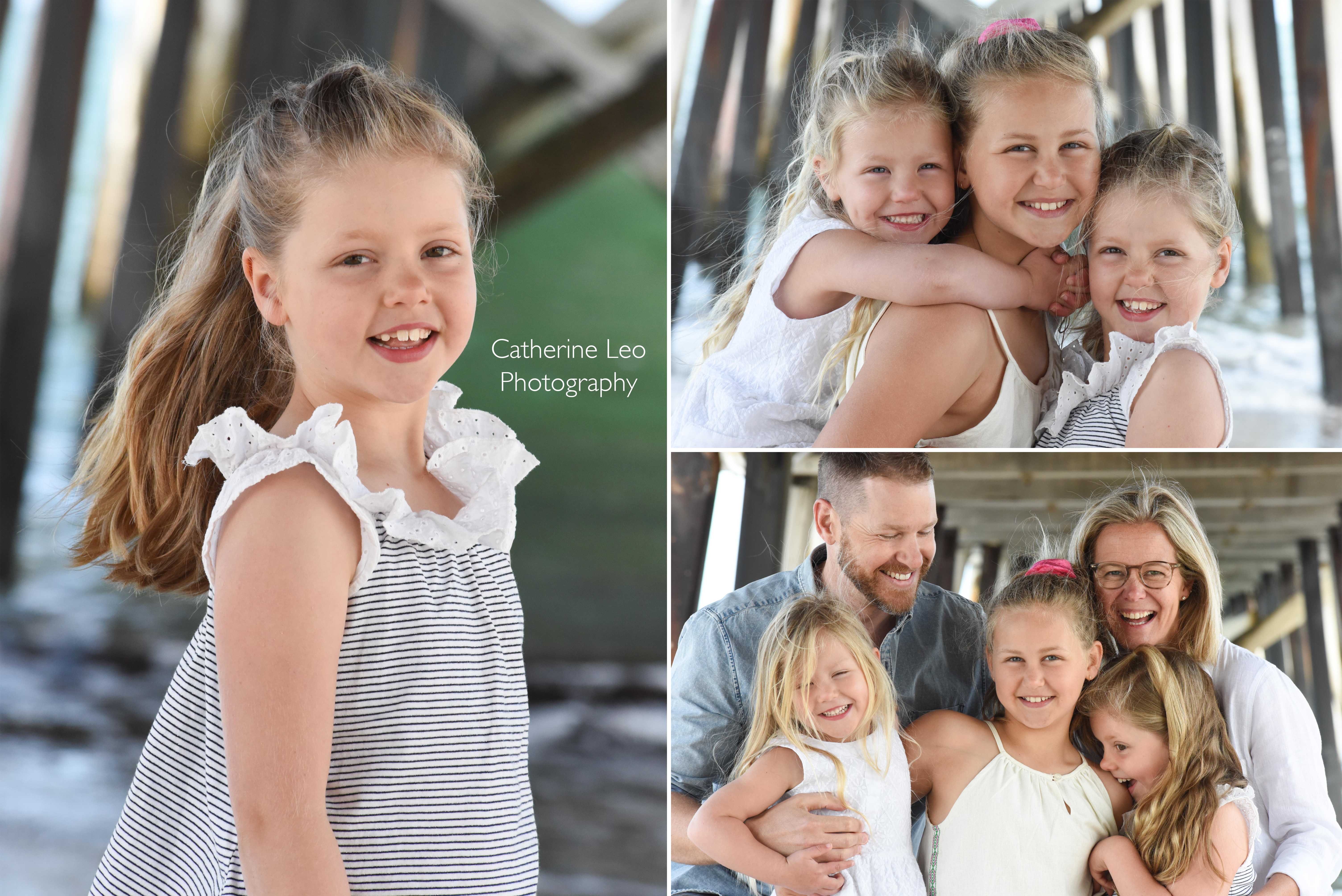 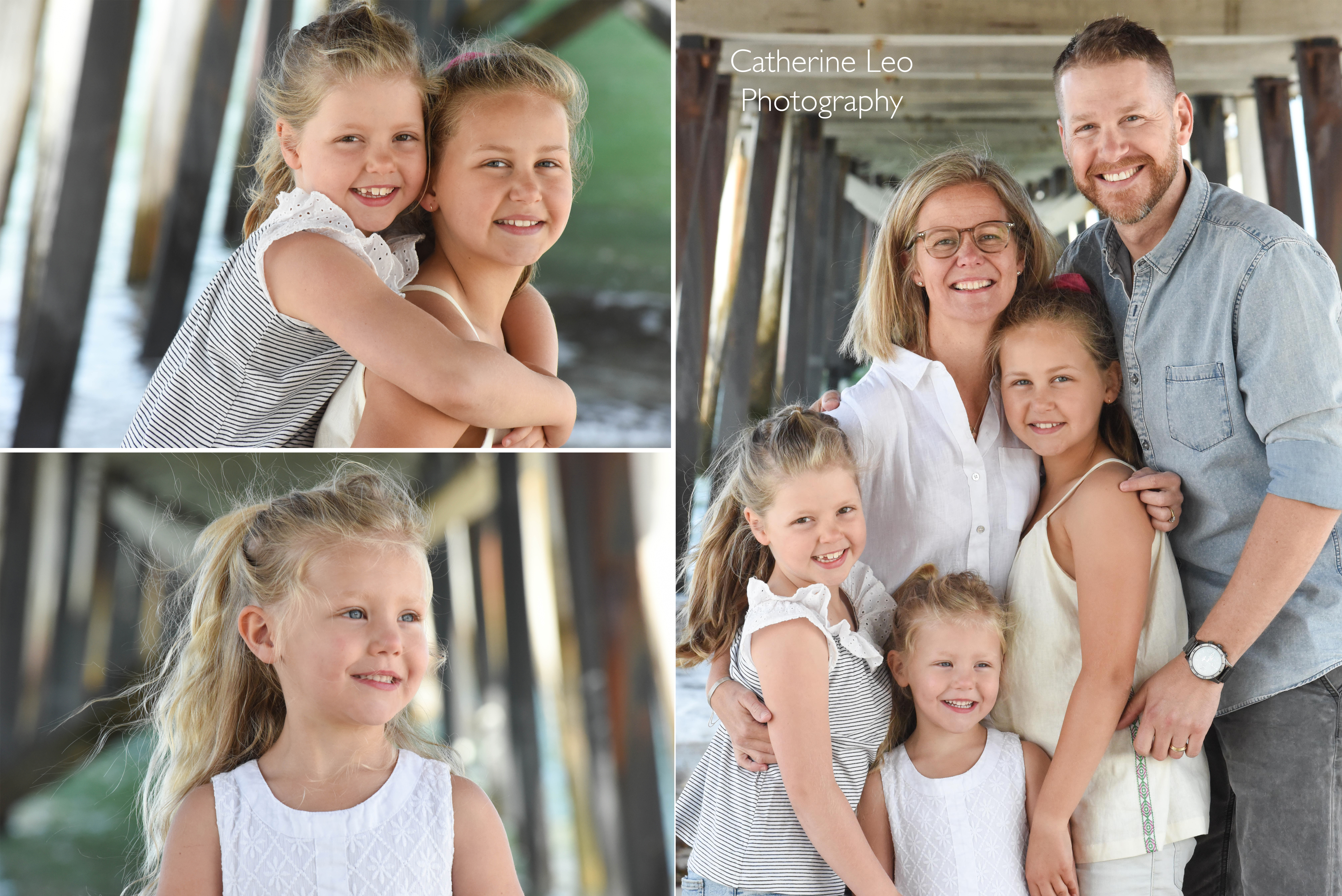